This is a series of illustrations regarding the handling and the packaging of a small panel by Andrea Mantegna, normally displayed at Gallerie dell’Academia in Venice. That precious artwork was moved from October 2009 to January 2010 to Rome, to be shown among many other pieces into the temporary exhibition “Il Potere e la Grazia: i Santi Patroni d’Europa” (“Power and Grace: The Saints Patrons of Europe”).

This small-sized and thick panel, due to its fragility, requires special microclimatic conditions to keep constant the environment temperature and humidity. During the handling, various precautionary measures were taken, both in the realization of the packaging and in the apparatus for displaying the panel.

B2B communication project, aiming to detail the technological offer to potential new clients.
Prysmian is an italian multinational company, headquartered in Milan, world leader in production and installation of electric power and telecommunication cables. It’s the largest cable manufacturer in the world by revenue, as it recently acquired important competitors. It operates in more than 50 countries, employing about 31,000 people. The requested project was intended to go printed, online and on slideshow. It consisted of 90 pages, a visual identi-

The artwork has been rolled up in a sheet of tissue paper and enveloped in a shell of foamboard. A crate in polyethylene and aluminium, containing a coating of insulating polystyrene and a cushion of polyurethane foam, was placed on top of the painting and sealed with a plywood table, 12 mm thick.

An external crate in wood, equipped with some special shockproof reinforcements, was coupled withmicroclimatic sensors and a datalogger for the detection of temperature, humidity, and vibrations. It hosted the painting during the various transportation phases. A final sealed framing box, namely a humidity-buffering system used to minimize the exchanges with the external environment. 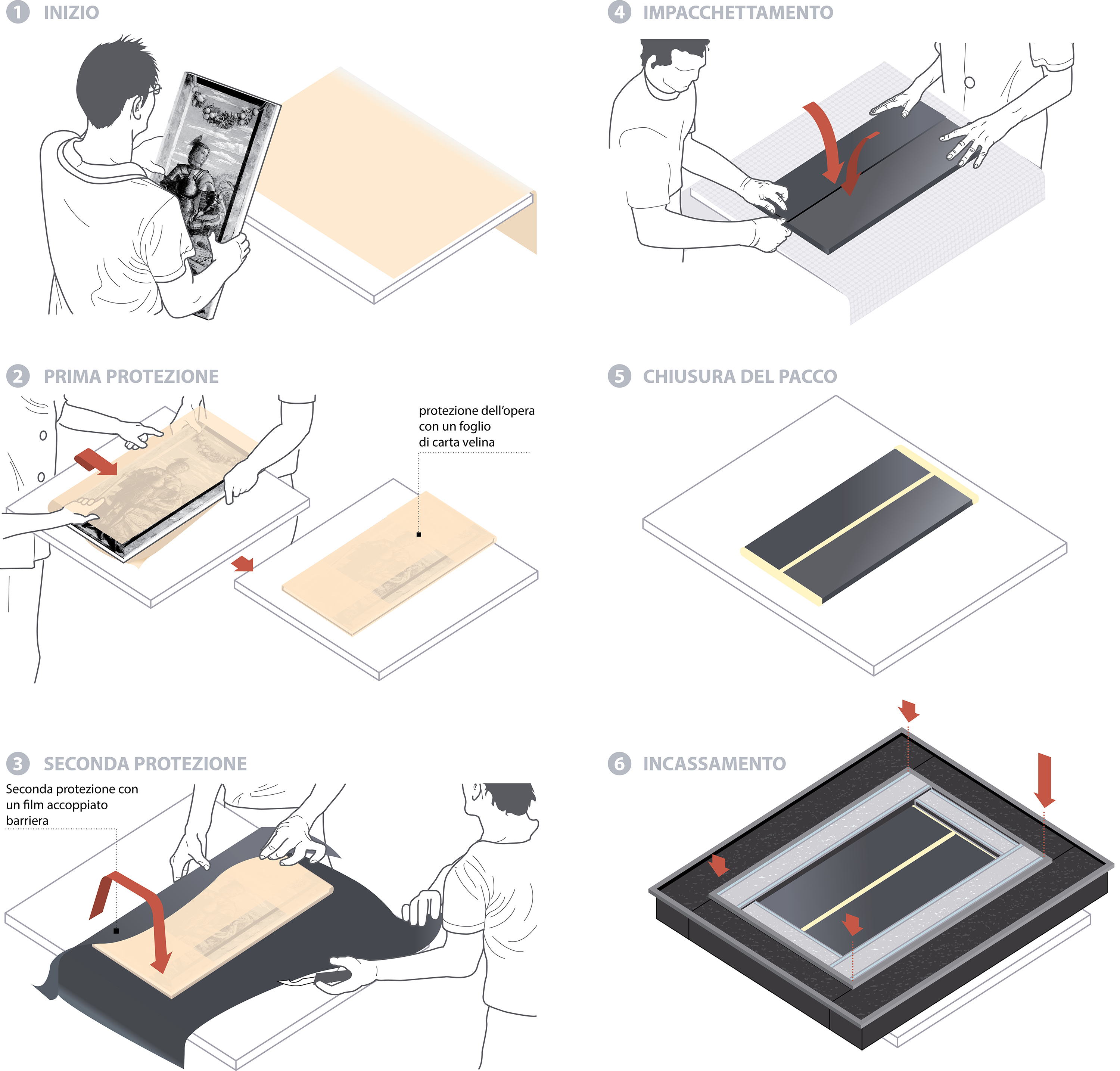 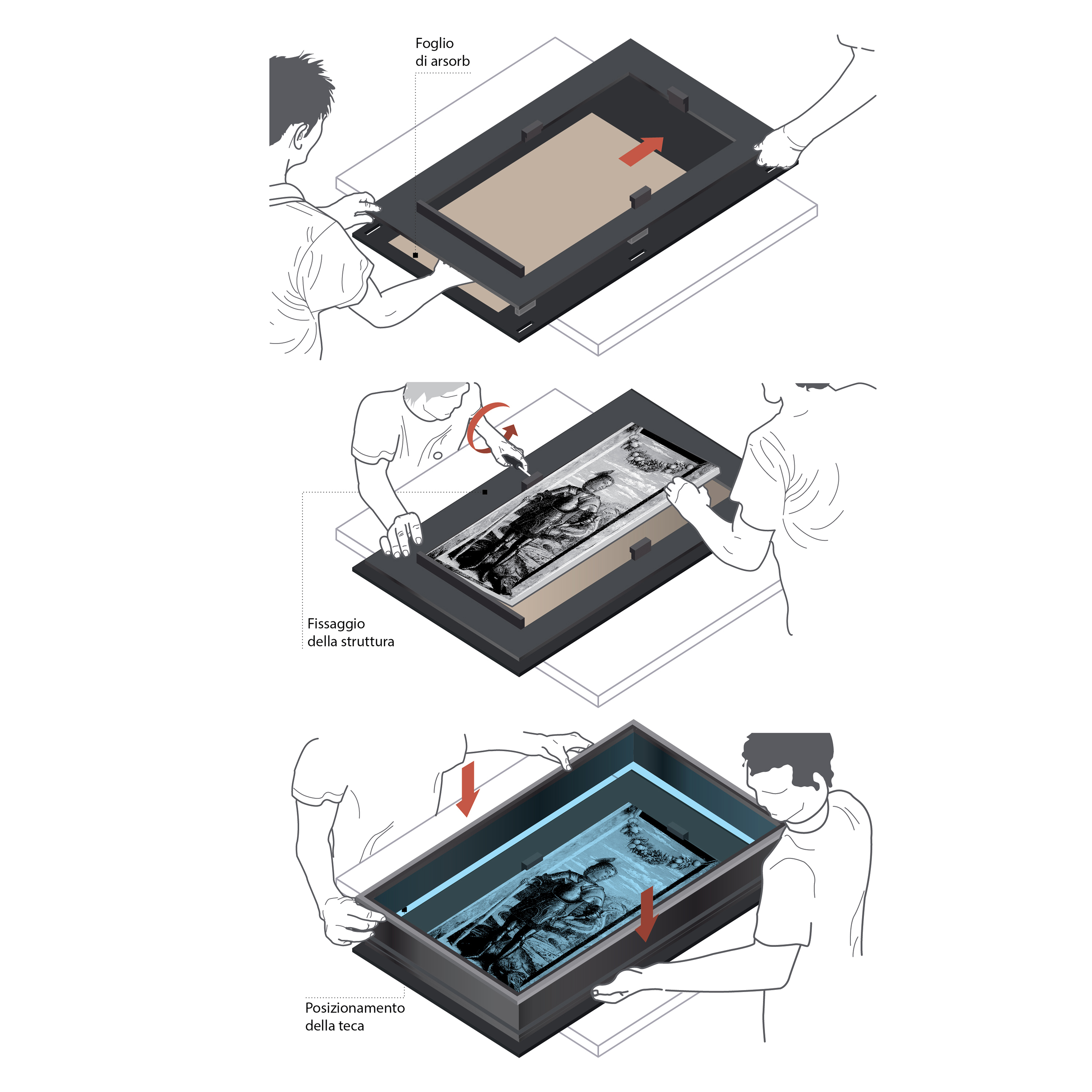 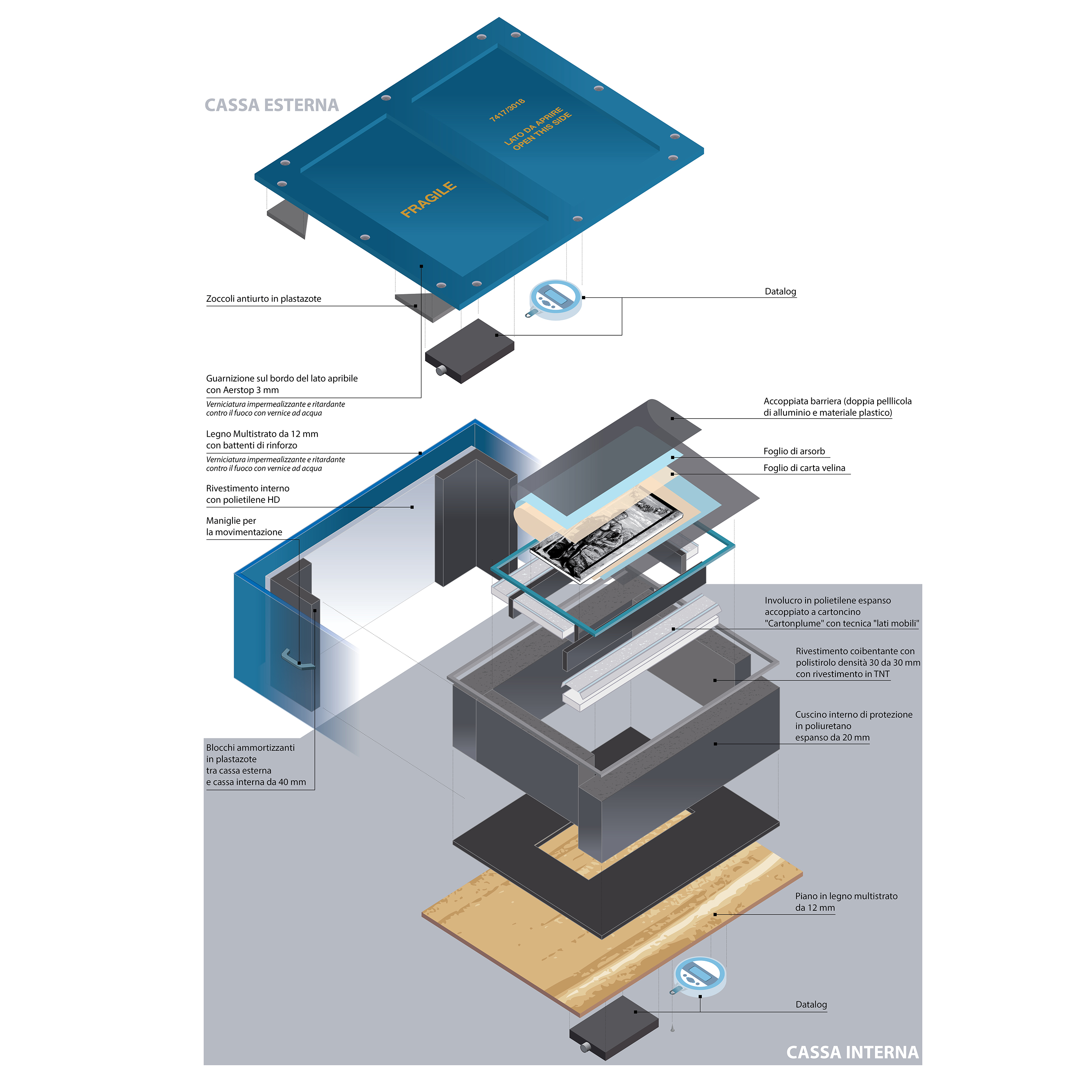 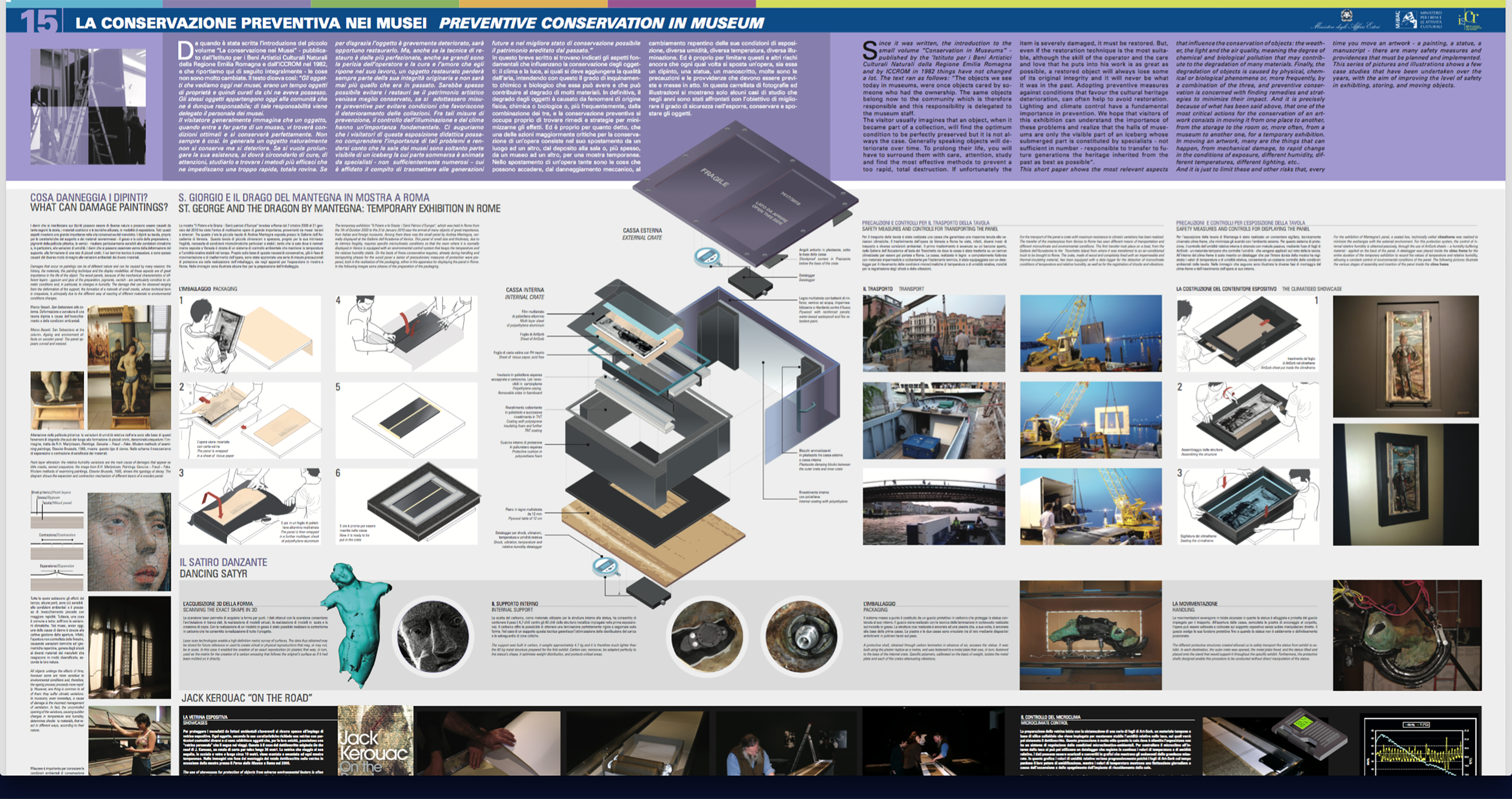 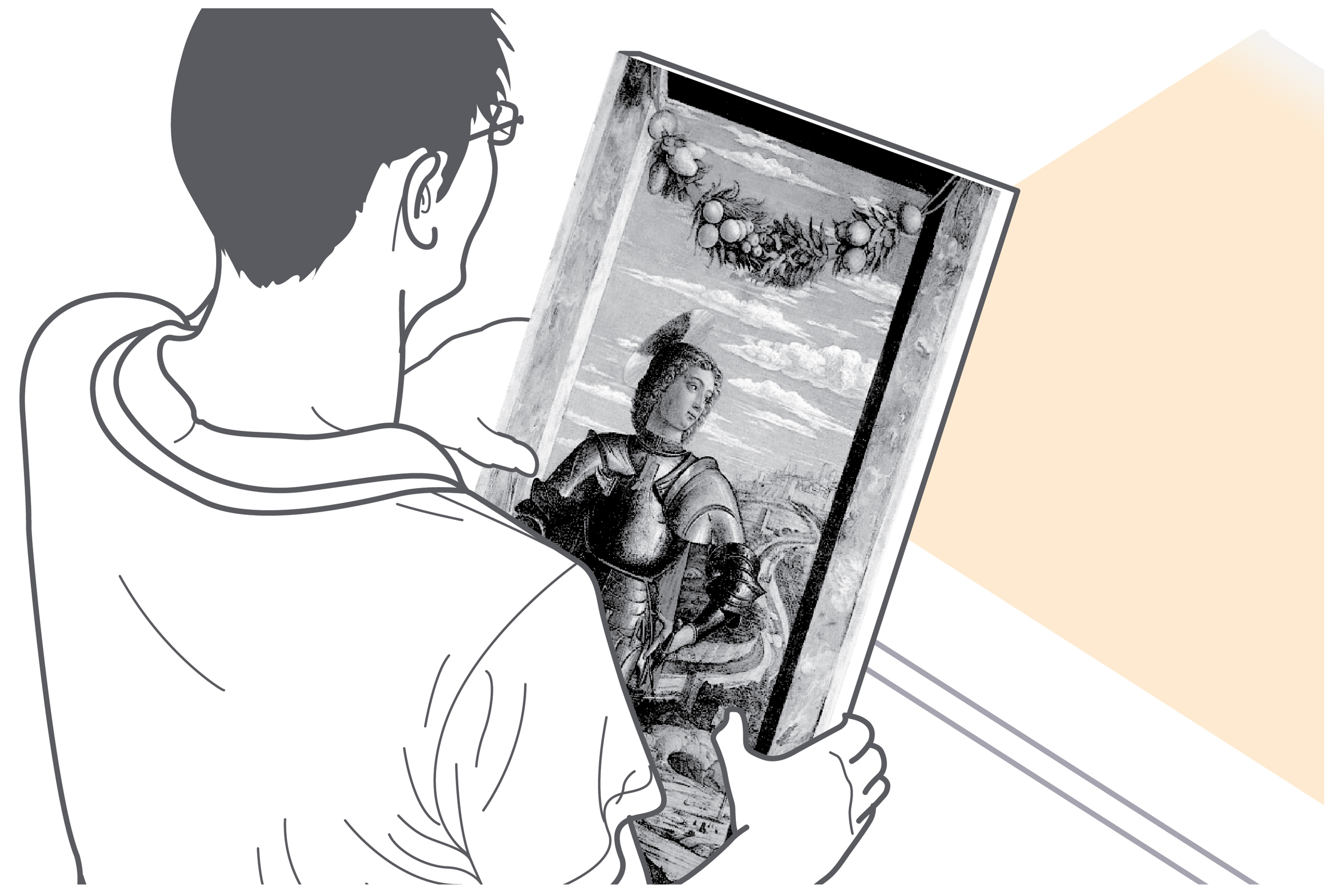 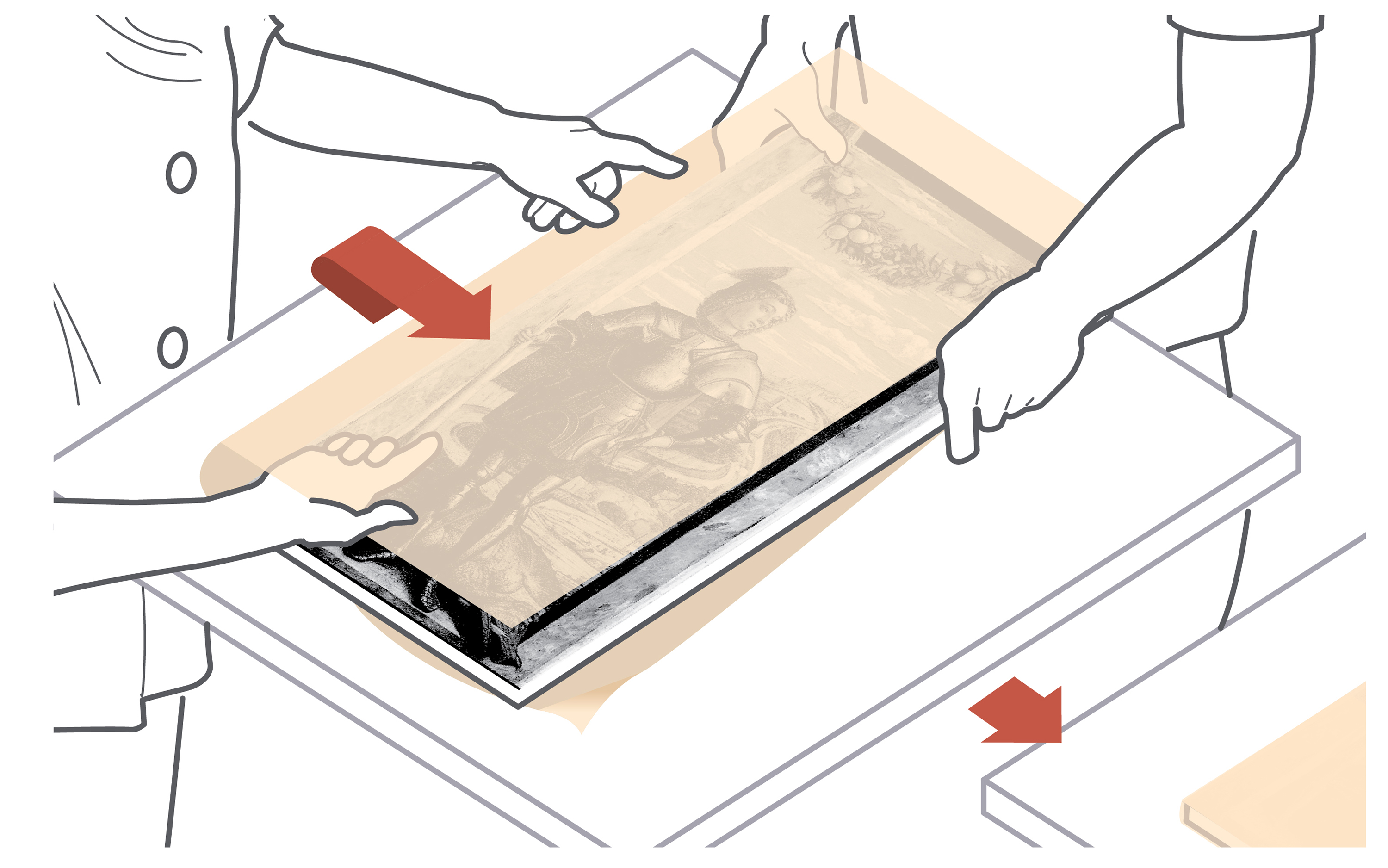 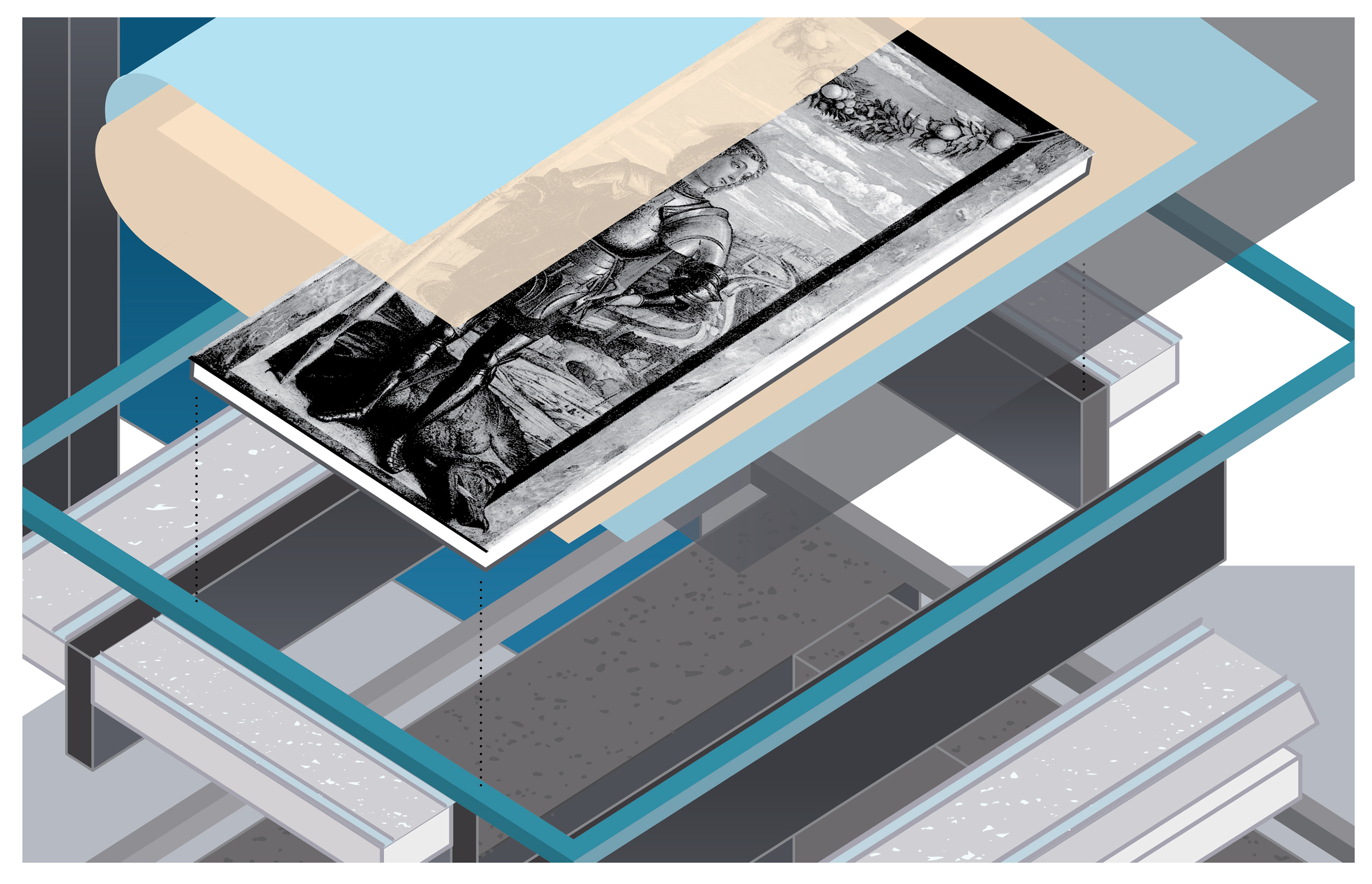 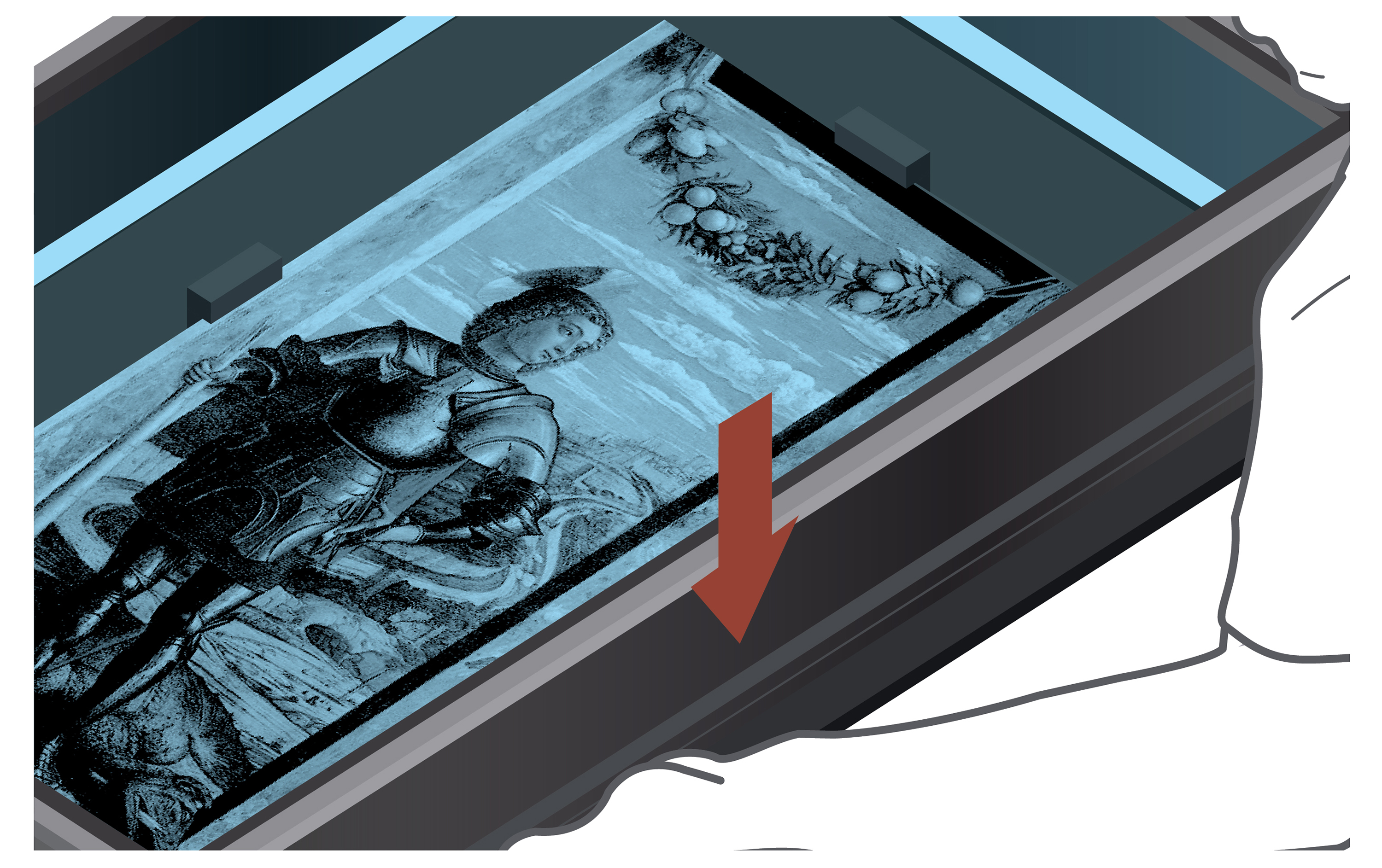