Some examples of infographics regarding major facts like earthquakes, tsunamis, plane crashes, or simply acts of war: these are planned to give the reader an insight of a major happening in the very first hours after it came, conveying structured information around a detailed drawing.

Usually, they are drawn and assembled in less than 5 hours, scraping information on the Internet after a quick breakdown has been built in the newsroom. 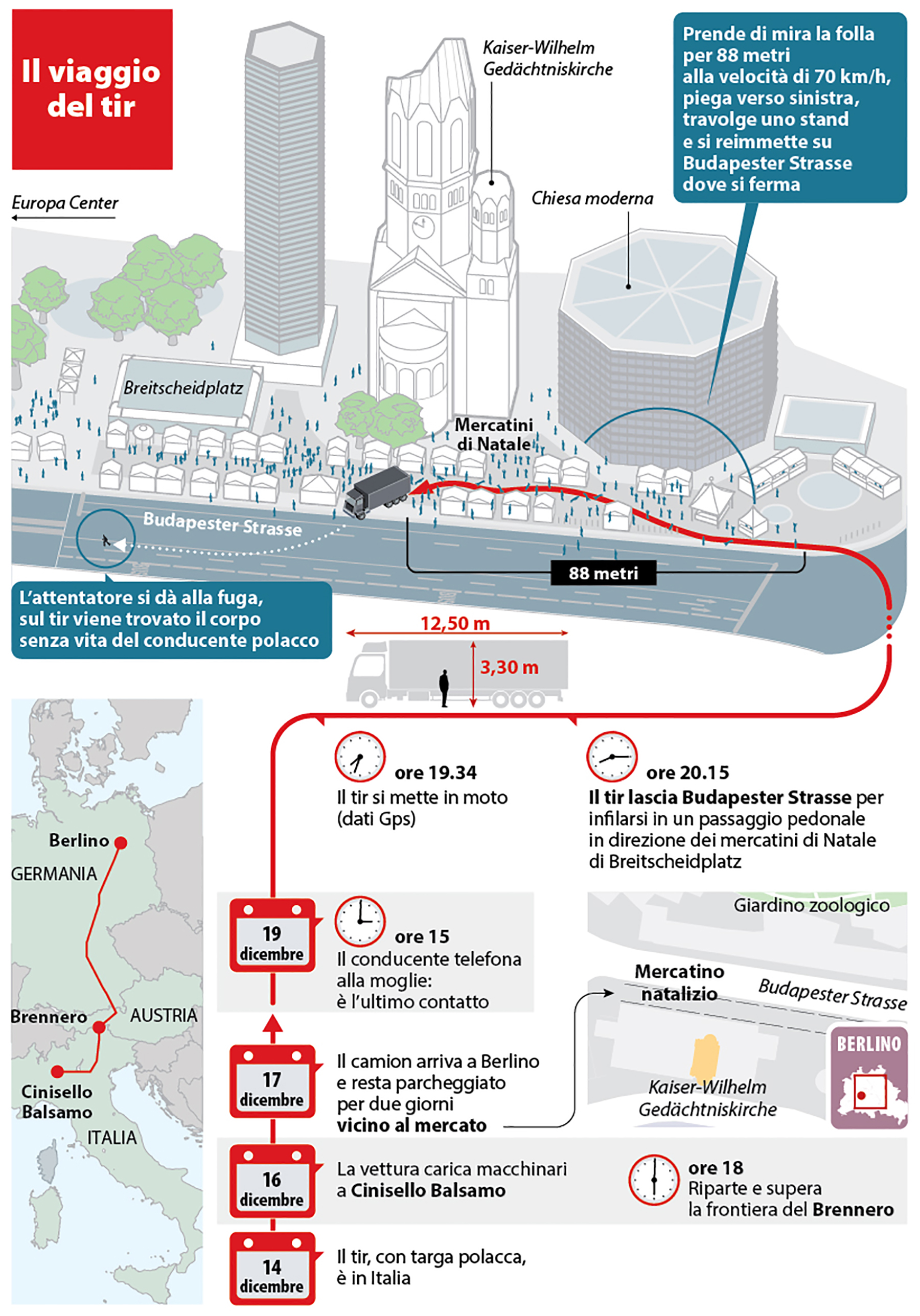 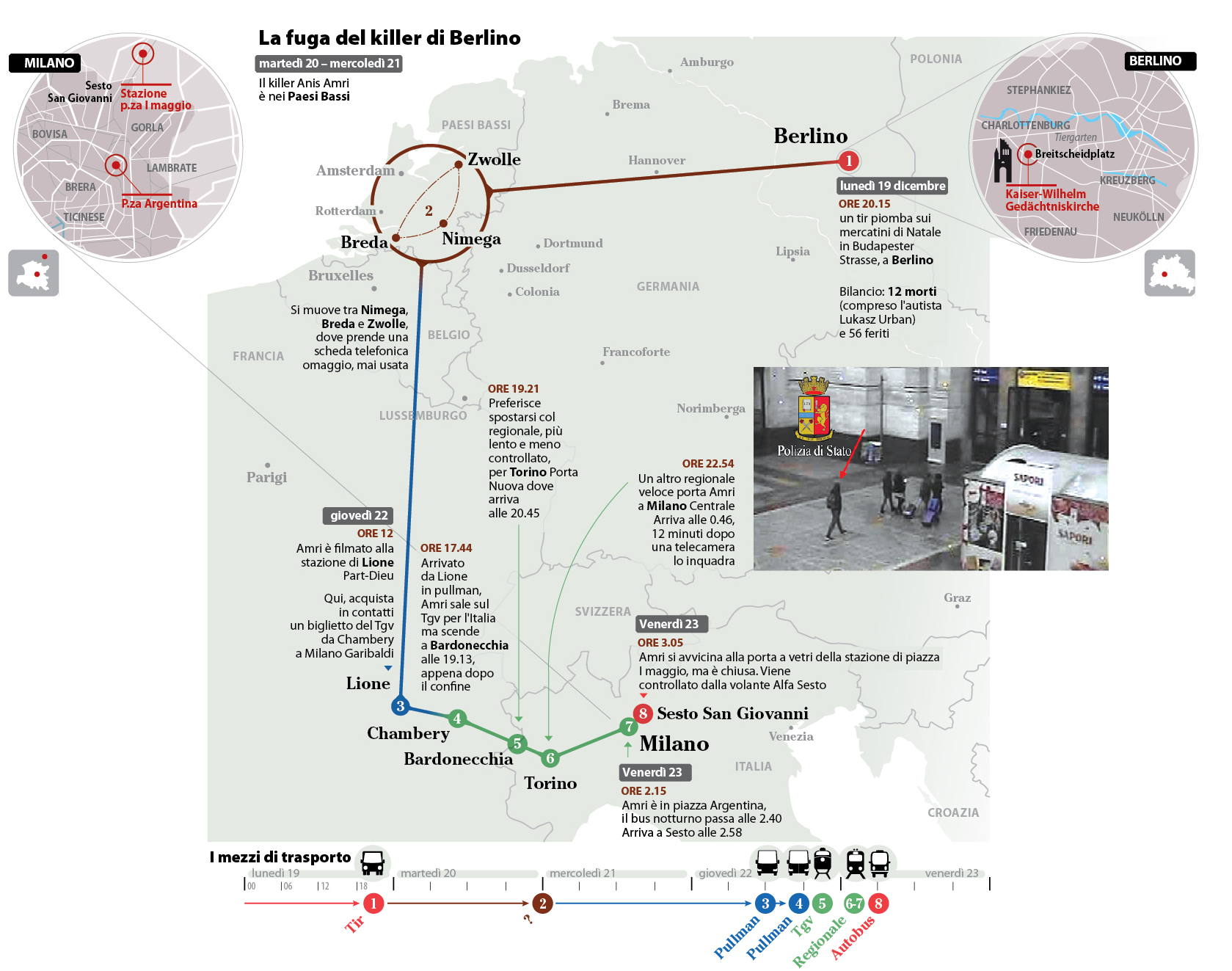 The dynamic of the terroristic attack in Berlin, on 19th of December, 2016. A truck was deliberately driven into the Christmas market at Breitscheidplatz in Berlin, just aside the Kaiser Wilhelm Memorial Church, leaving 12 people dead and 56 injured. The terrorist was later recognized to be Anis Amri, who was killed four days later by the Italian police in a shootout in Sesto San Giovanni, near Milan.

The following infographic shows Amri’s supposed path from Berlin to Milan – his last stop – after the slaughter. 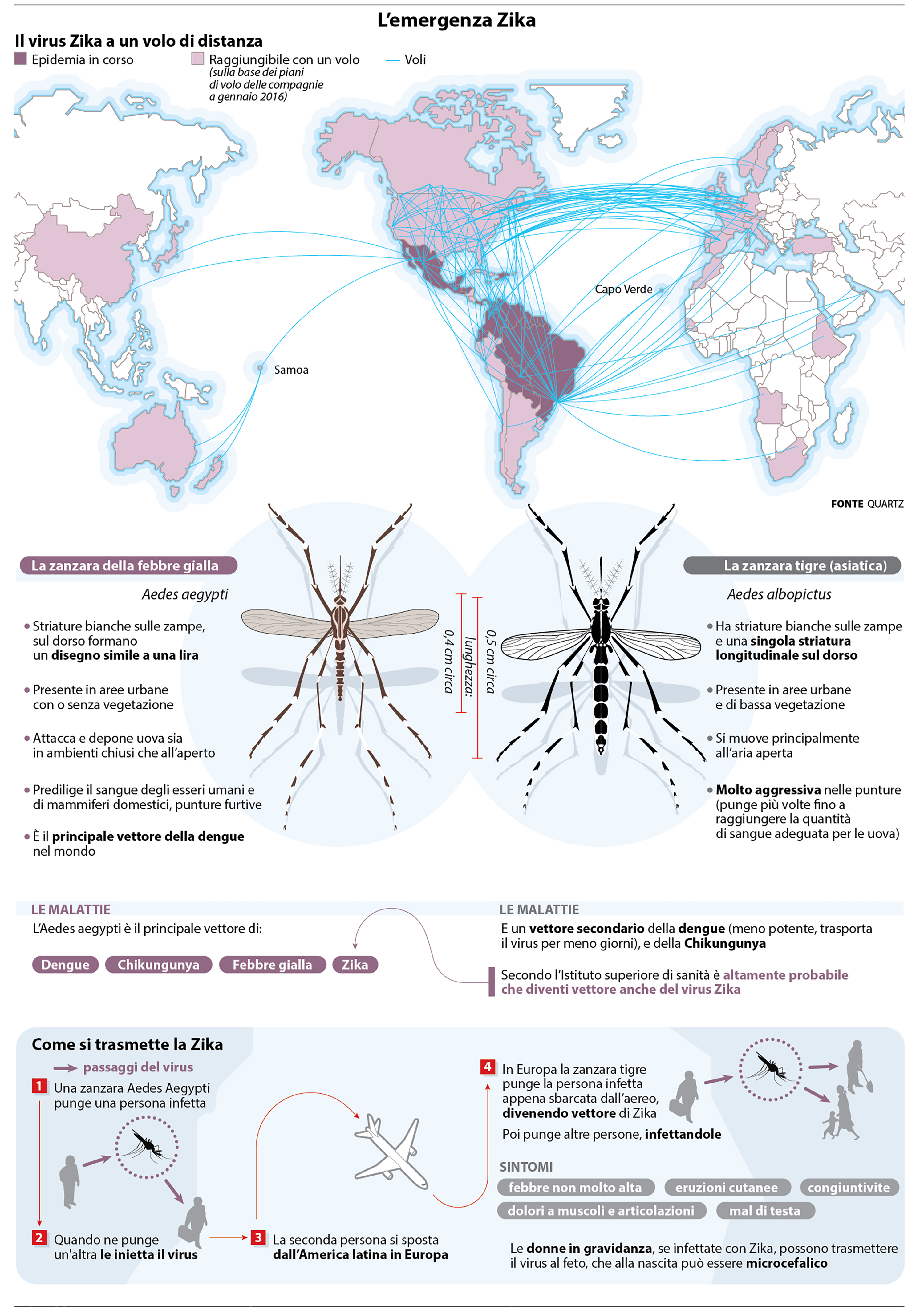 An infographic about the spread of Zika virus through South and Central America, and how the epidemic can be transmitted to other countries by means of civilian flights. A comparison among Aedes aegypti and Aedes albopictus (quite common in Europe) is included. 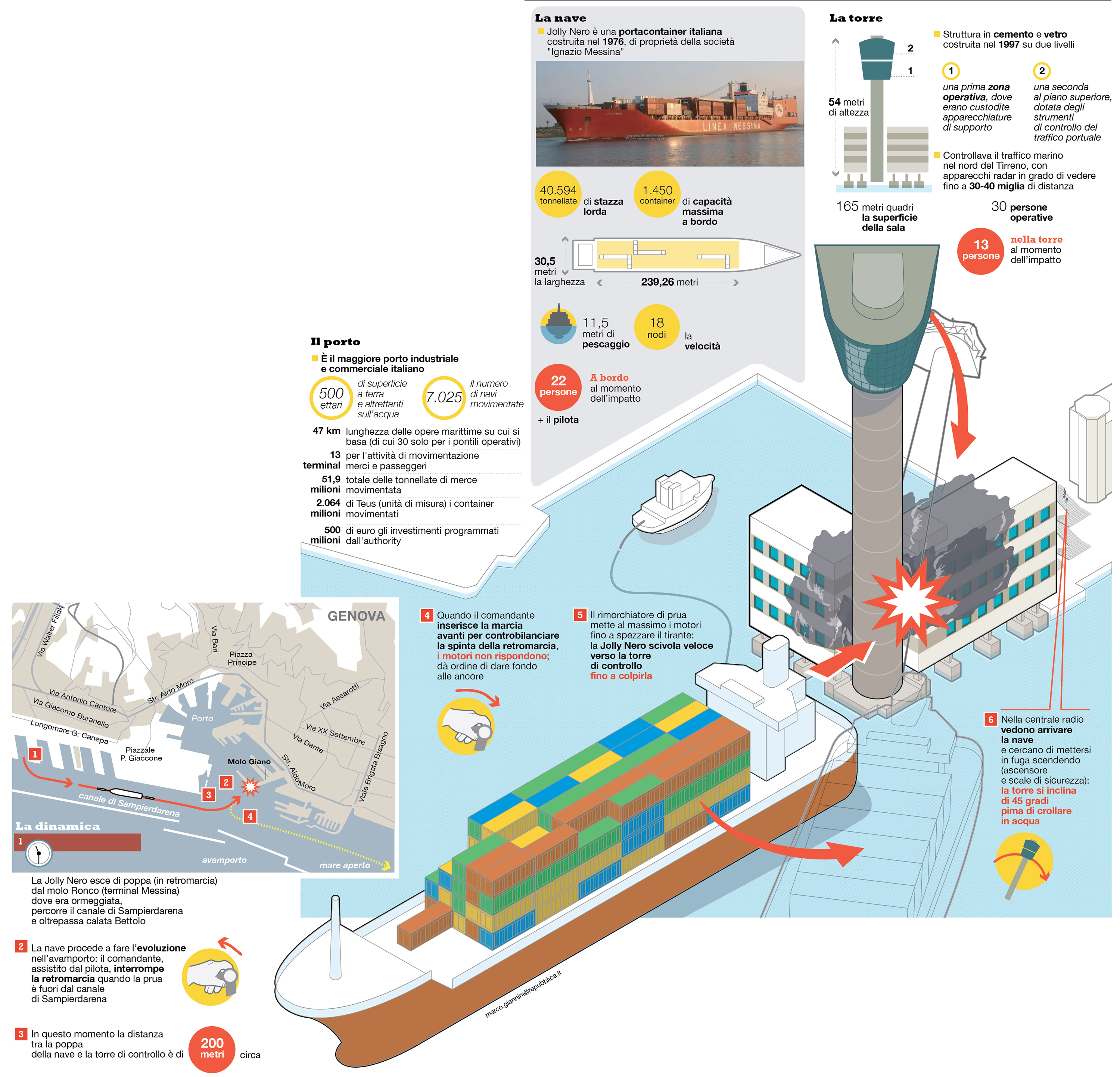 A large container ship disintegrated the control room’s tower in the port of Genoa after it went out of course, on Wednesday 7th of May, 2013. 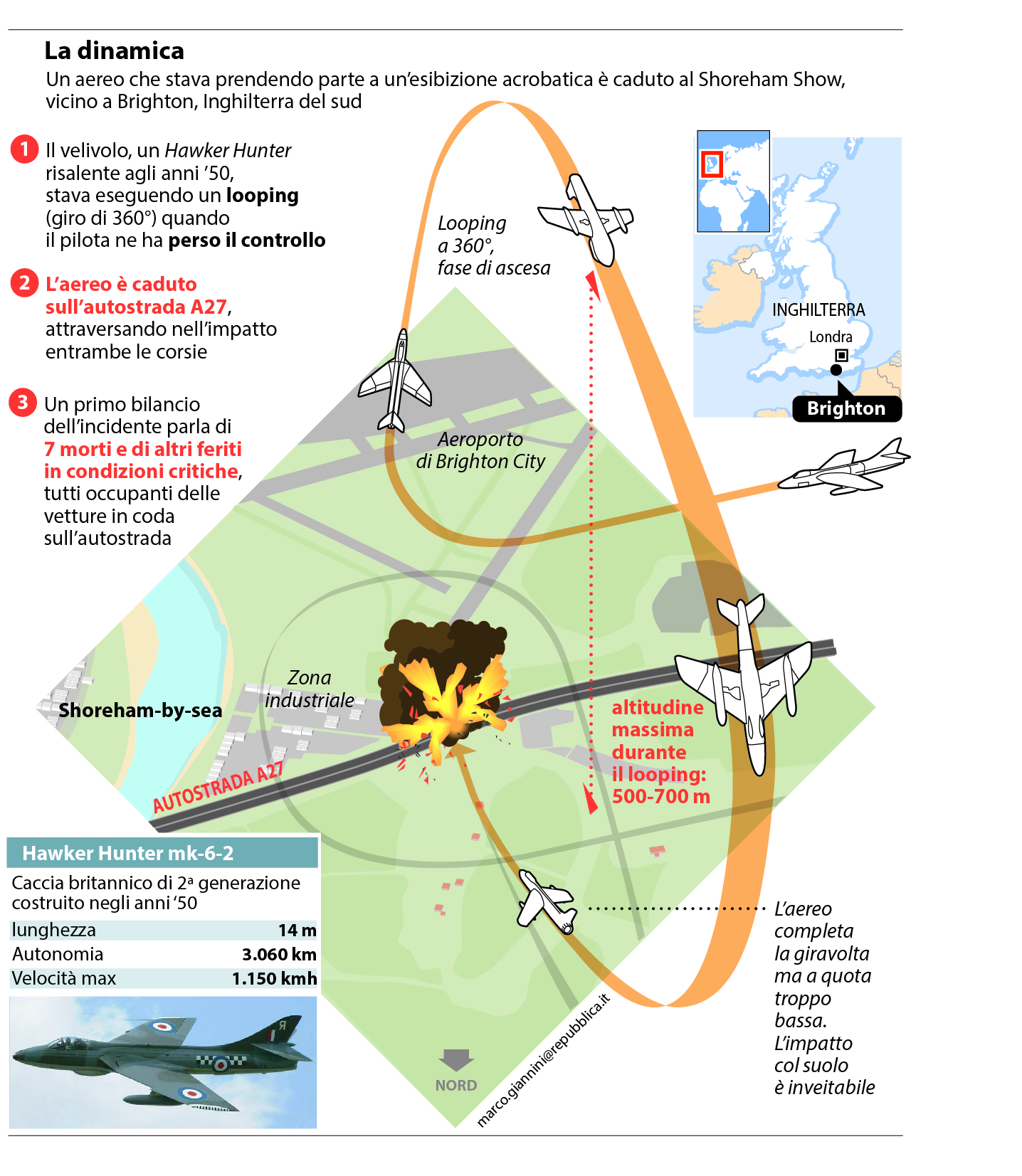 An infographic about the air accident that took place in Brighton, southern England, on August 22nd, 2015: a Hawker Hunter crashed during an exhibition, killing 11 people. 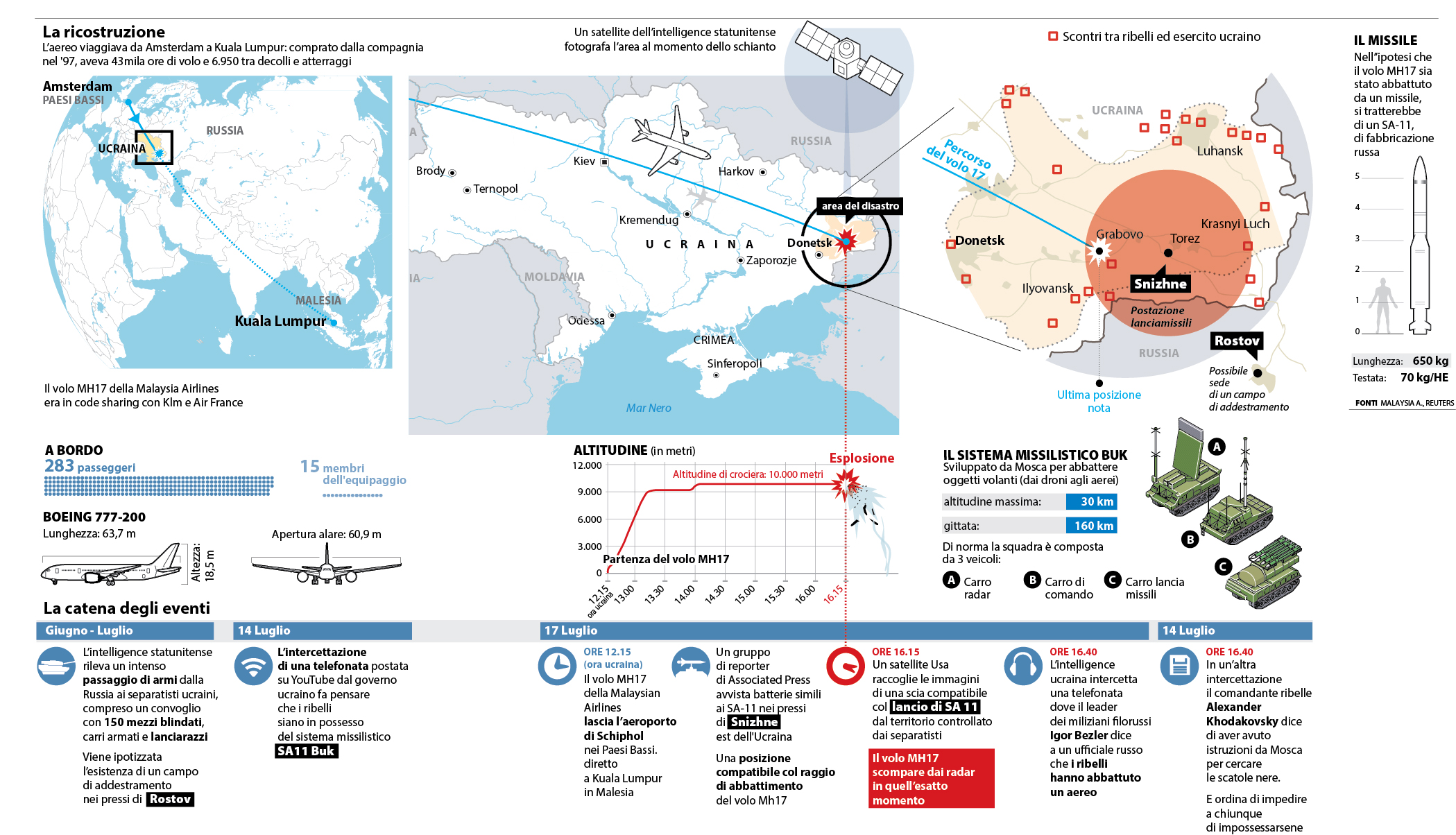 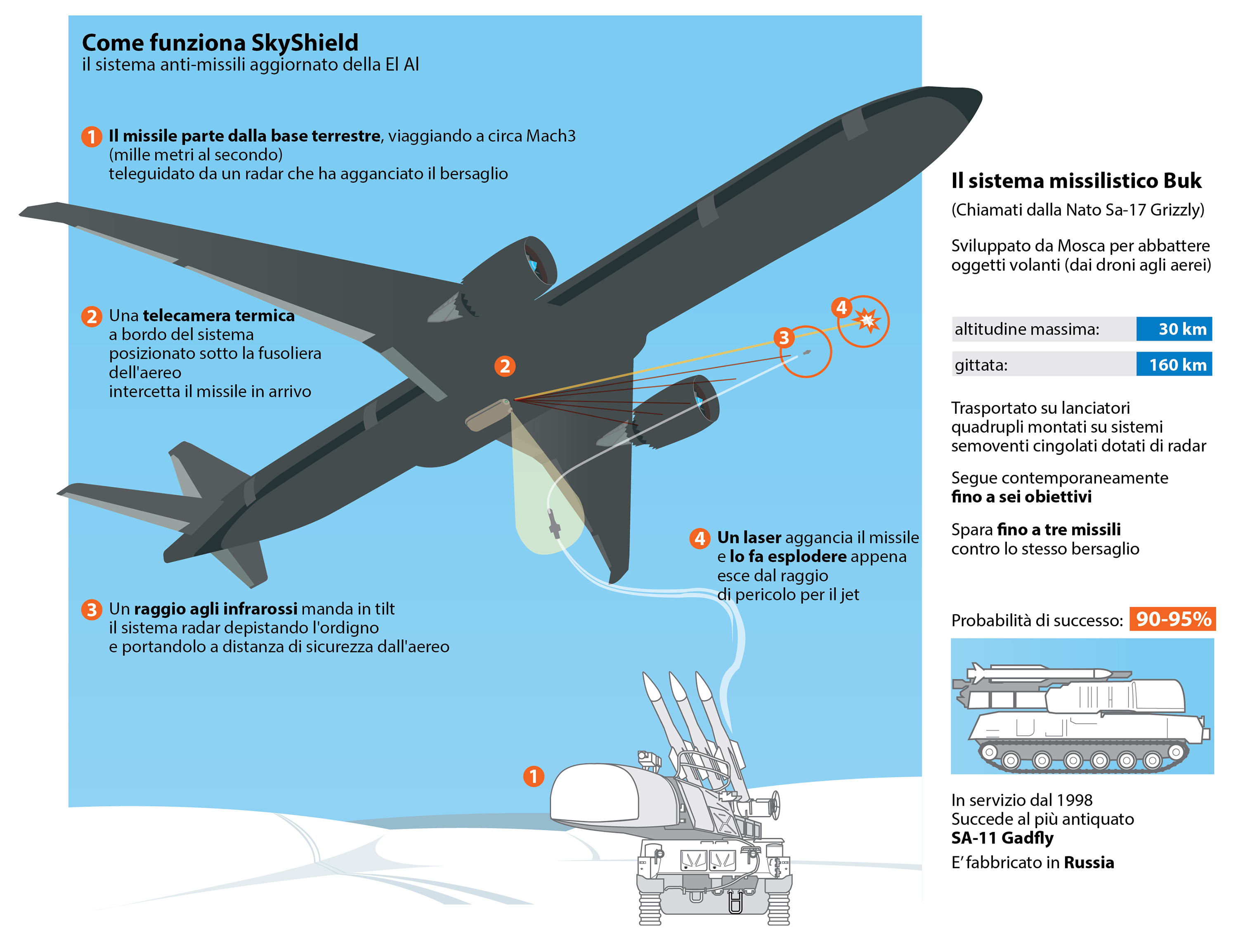 A comprehensive infographic covering all the main facts and numbers of the MH17 explosion, included a timeline linked to the maps and charts. The Malaysian flight MH17 crashed in Eastern Ukraine on the 17th of July, 2014. Sources and credits: Reuters and agencies.

The second infographic depicts how the Skyshield antimissile system works on El Al’s civil planes dispatched to flights over the Middle East.

A comprehensive infographic showing a fatal crash between two military Tornado fighters happened over Italy on 19th of August, 2014. The crash rip off the lives of four among pilots and co-pilots. This infographic tries to reconstruct the crews’ last mission and put together some information about the Tornado fighter, pilot’s suit and life-saving devices currently available to the Italian air force.